When a home’s solar panel system generates more energy than the household requires, surplus electricity can be stored in a backup battery. When Electriq Power’s IQ battery system detects a power outage, it automatically begins to use the home’s backup power supply. Homeowners can also turn to the electricity stored in an Electriq battery when solar panels aren’t producing enough power on their own during cloudy days or at night.

Other Capabilities of Electriq IQ Systems

A standard Electriq IQ system battery can help to power a home for hours on a single charge. Typically, the battery will charge and drain itself each day, but it can also be adjusted so that it’s used for backup storage only. As with other lithium-ion batteries, an Electriq battery will lose some of its ability to hold a charge over time, but its software is designed to help the battery retain efficient storage capacity for as long as possible.

American Energy Air has experience working with Electriq Power products and has provided residents in the Sacramento area with expert solar and HVAC services since 1981. To learn more about how we can help you manage your home’s solar energy system, contact us online or call 1-888-205-1394 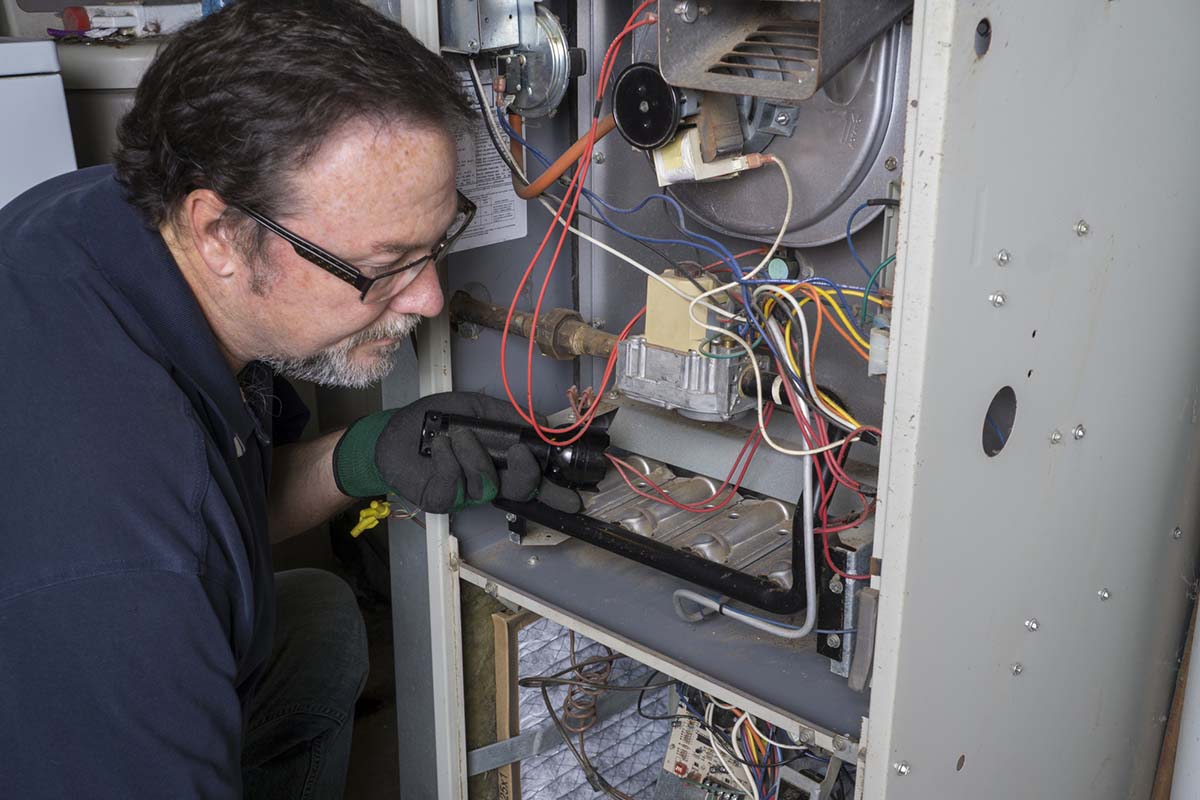 5 Mistakes People Make When Choosing a Heating and Cooling Service 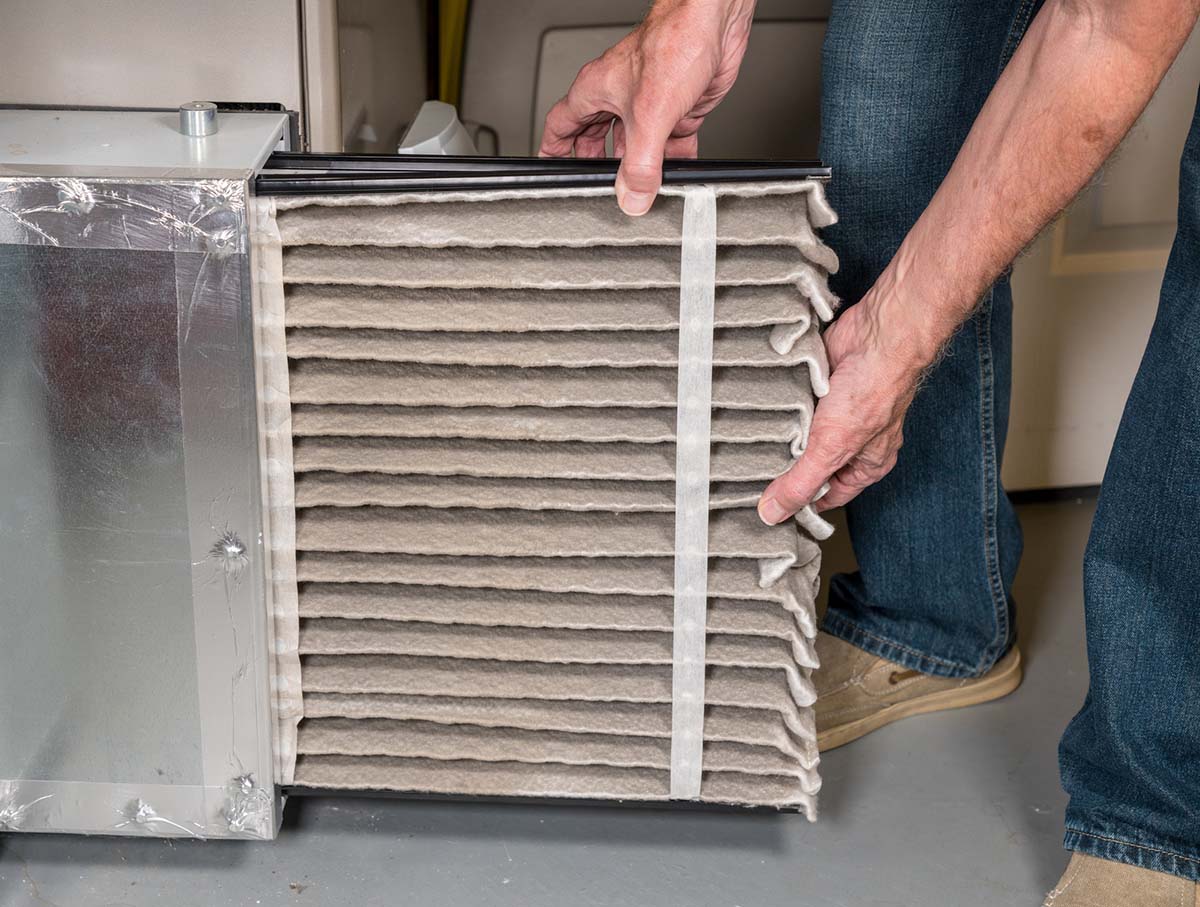 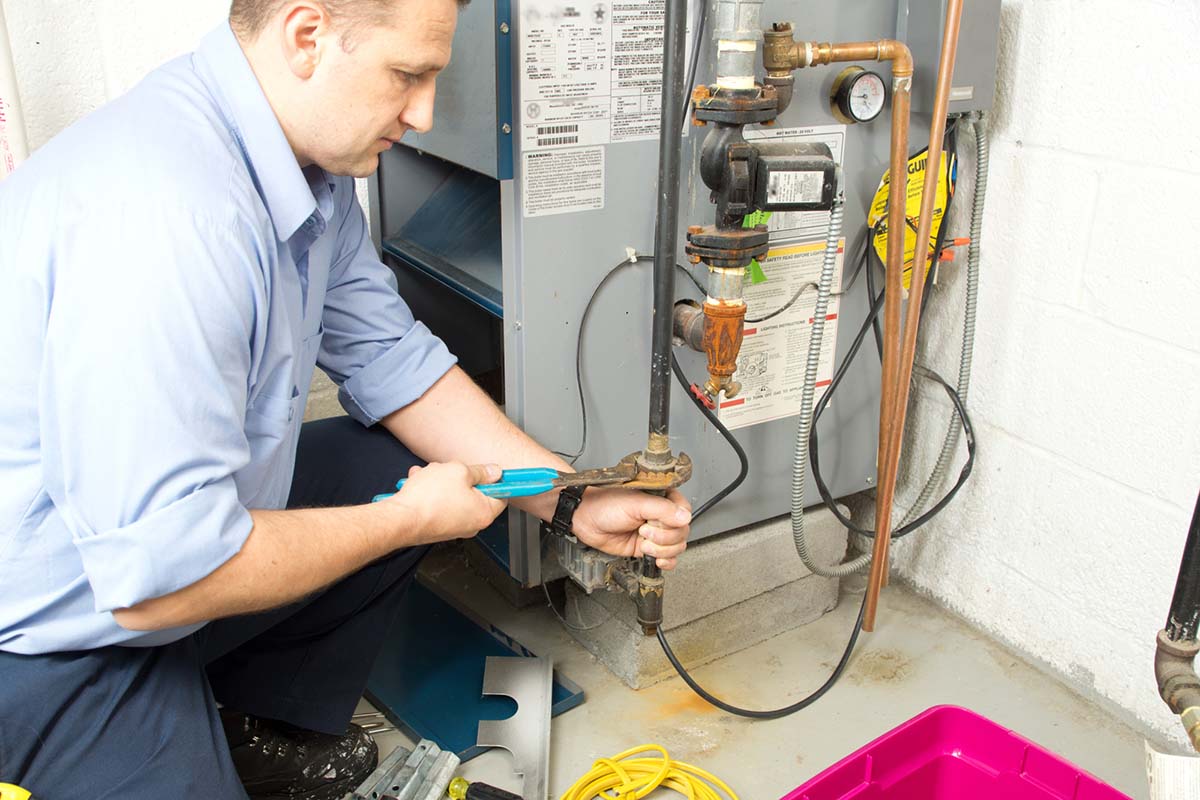 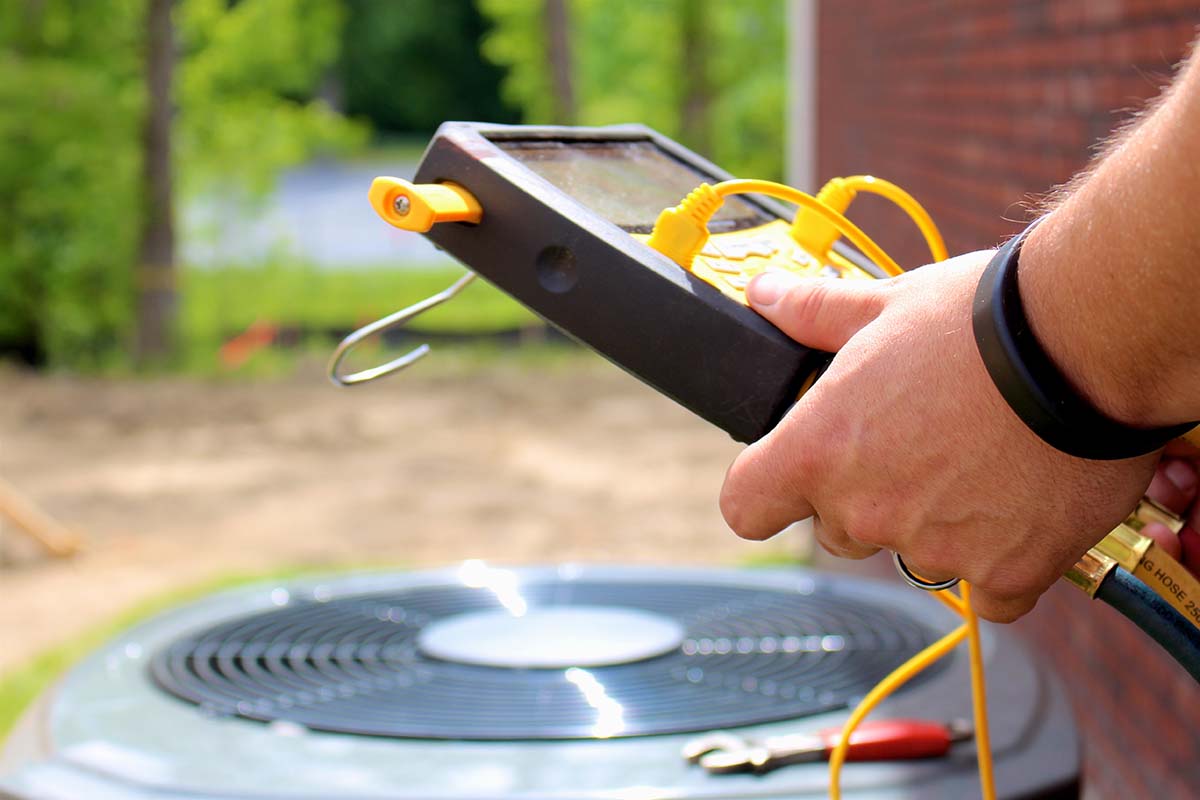 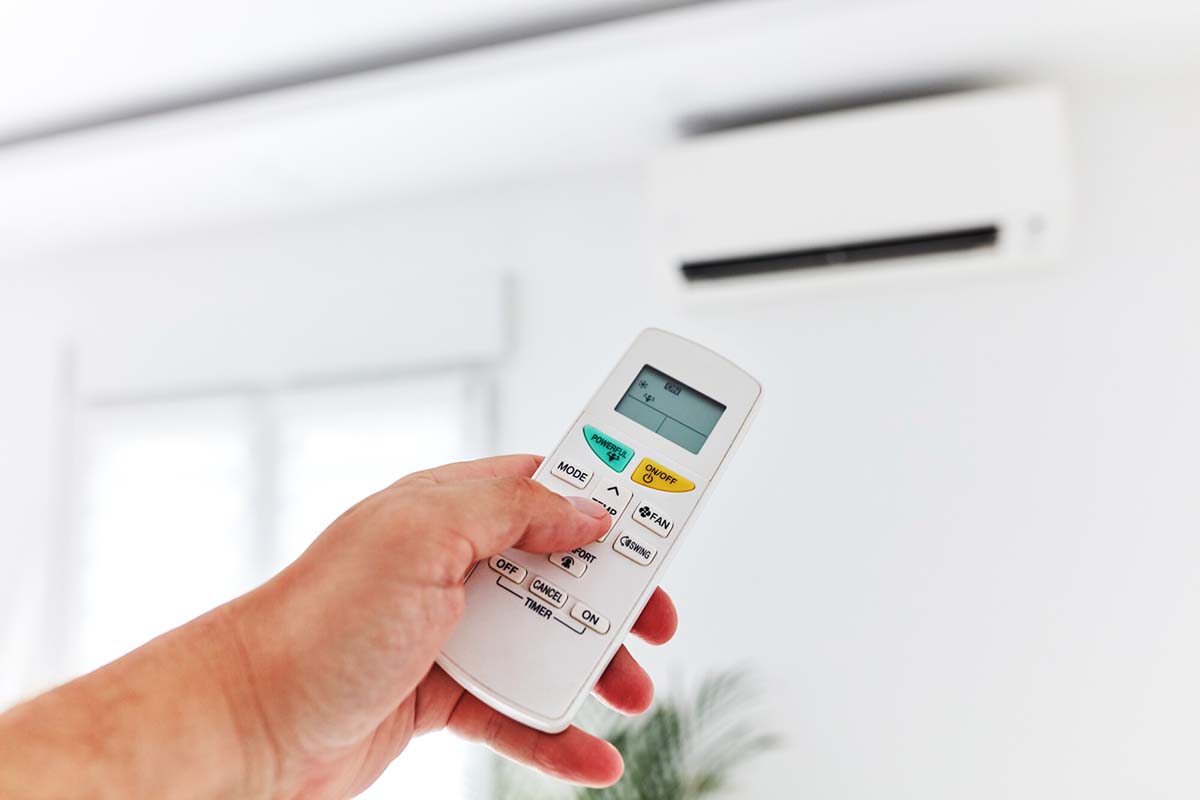 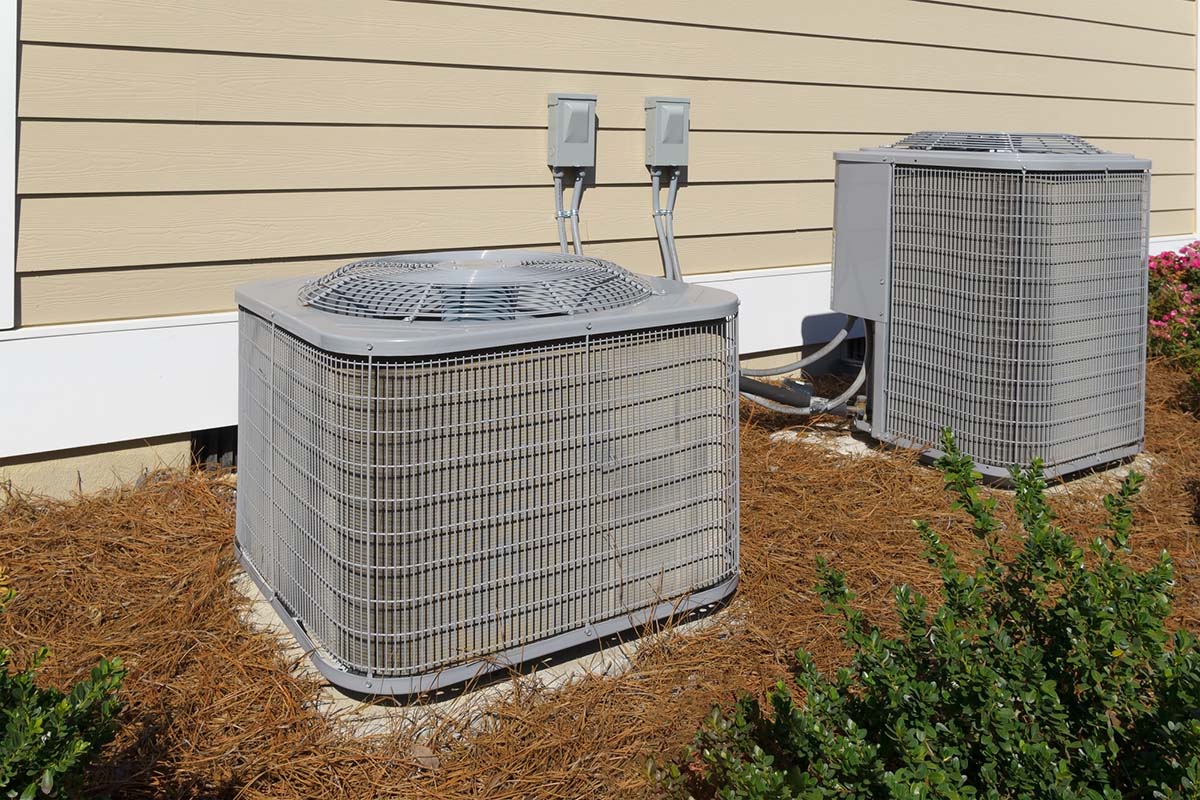 10 Factors to Consider When Choosing HVAC Repair Services in Sacramento